Is work starting to feel like a demolition ball swinging in to hit you every morning? Then stop doing it! 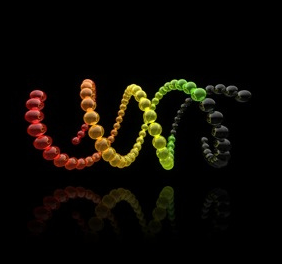 At least for a short period of time. I have a small system that I’m happy to share with you, if you are in this situation from time to time. I have given it a name today, only as an analogy, but over the last few years of self-employment I have been doing this regularly without calling it the “battery purge cycle system”.

*This stage can take a few hours or a few weeks. Somewhere inbetween that is probably most sensible for your business. Over the years this part of the cycle has reduced for me, but it was definitely set at several days when I first became self-employed on a full-time basis. I see similar behaviour patterns in the people in my life who have changes in their situations, which prompted me to think that there may be something quite universal about this quick purge cycle system.

I know the “make yourself uncomfortably restless” angle may be seen as a little extreme, but finding your upper and lower limits for motivation can be a useful exercise. That is if you don’t mind, as the Chinese say, “eating bitter”, which to me means doing things you might not necessarily like, but for the long-term benefit the bitter things should bring.

So happy purging and bitter eating, and let me know if this doesn’t work at all for you, and why that may be!

Get reminders to check back and
the best posts straight to your inbox: